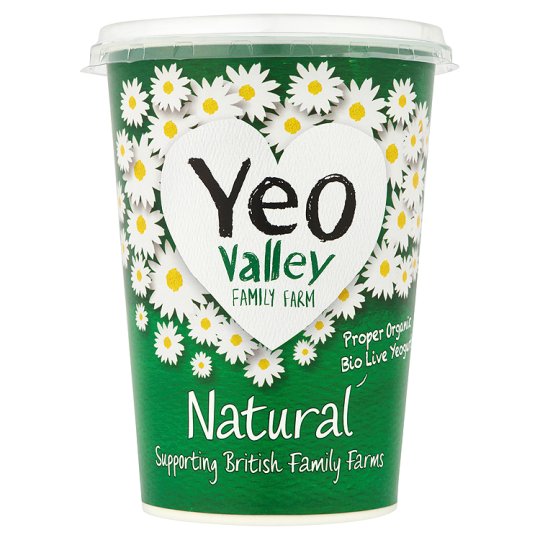 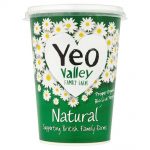 Tesco has not been here as long as I have.  First the store was a Co-Op where elderly ladies managed the tills strictly from 9.30 to 5.30. It closed,  they told me, because they could not compete with the corner shops that stayed open till late and whose family members worked for nothing.  ‘Indians,’ they confided.

The store was  taken over by an Indian company and stayed open late. Now it is Tesco, open twenty-four hours.

For as long as I can remember, the same employee has stood  just inside the door. He is tall, thin and black with a strange, flat head. He stands there, with a mop and bucket, not doing much, not moving much, and never speaking.  I have smiled at him from time to time, but never greeted him.  Year on year he stands there, with his mop and bucket and I thought he might have been part of a quota of employees with difficulties that the store had legally to hire.

Today, I was taking yogurt off the shelf and my sleeve knocked a plastic tray full of the little pots. It fell to the floor, pots skittering in all direction while white streaks of yoghurt arrowed out from the cracked bases.

I knelt, picking them up and trying to replace them in their r plastic slots.  And there was the bucket, the mop, and the man.

‘I’m so sorry’ I said, trying to wedge the pots upright in the middle  of the slimy devastation. And then, looking at the mop that was sweeping away the spills, I said ‘thank you so much.’

He said, ‘Take care; it’s slippery,’ in a voice as clear as mine.

And I am wiser than I was.