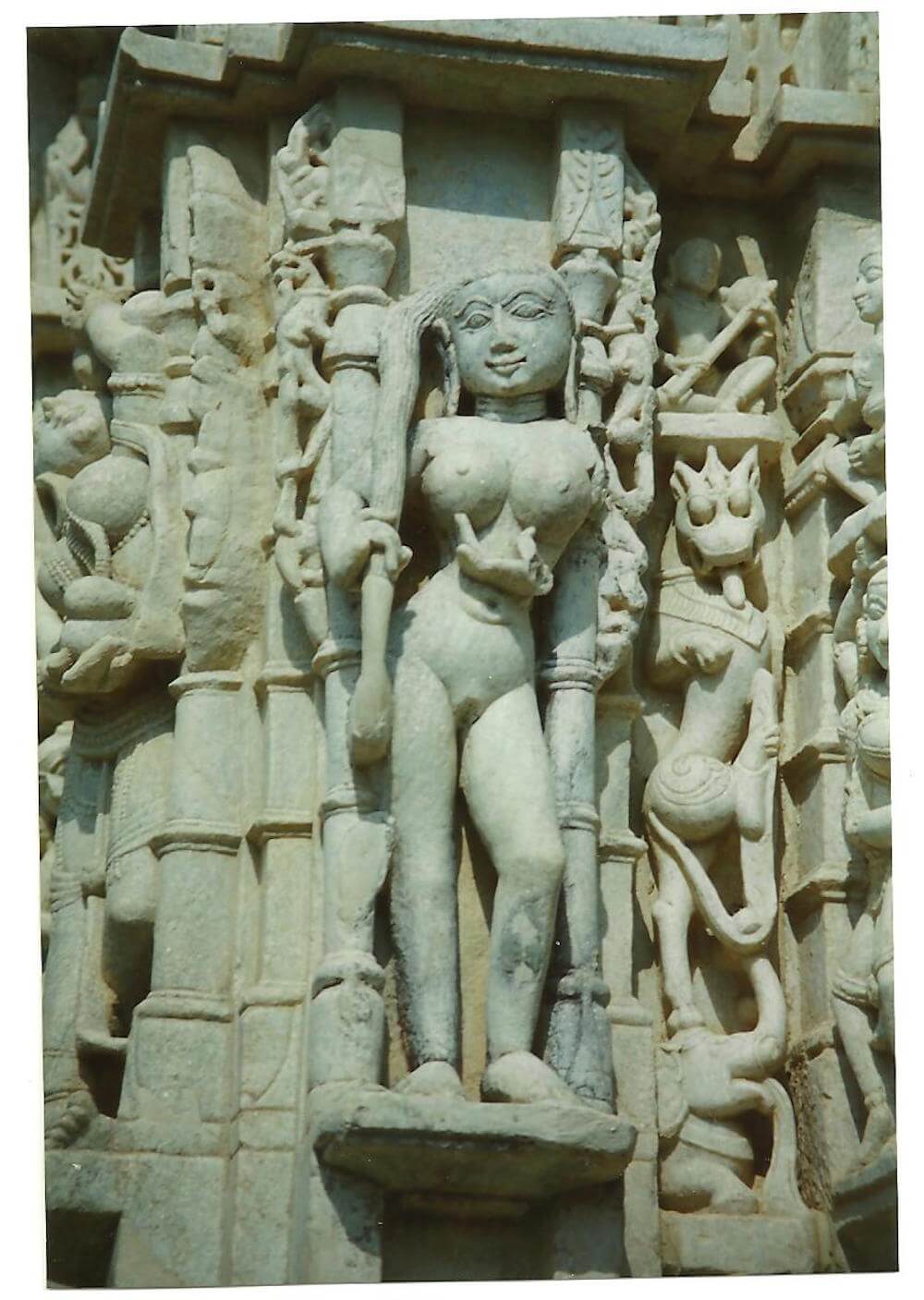 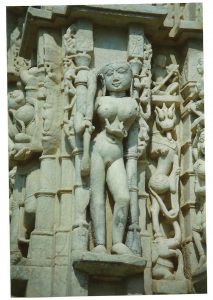 The Temple is the story of good and evil fighting over the soul of a child.

Helen is caught between warring generations and between families who used to be good friends but who are now estranged.

The parents who control her childhood are dissolute and charming;their friends are helpless in the face of evil. Between these two camps, Helen grows up neglected and when she does find love it is not the kind she wants.

Then the body fell, soft as a bird, the head smashing onto the floor at her feet. A red stream poured out, dark against the marble. One arm was bent beneath the head, the other stretched out, palm open. Blood formed into a pool beside the wrist. His eyes were shut, but the watch, unbroken, stared up at her. Unblinking, voiceless, it could not tell her where he had been hiding; nor why he had climbed to the temple roof.