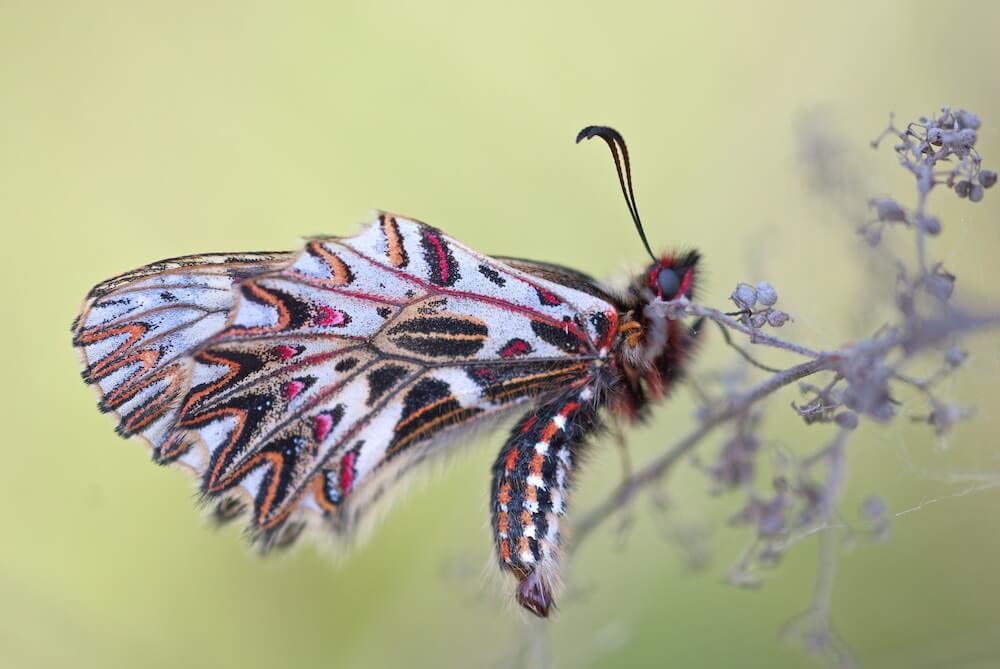 I’m darning my cardigan. It was second-hand anyway; from Oxfam, but still I darn it.

Years ago, in the 60’s there was a seminal article in The Guardian by Katharine Whitehorn.

I think it was called ‘How to be a Slut’ and described the marks of such i.e., if the button comes of a skirt, we used a safety–pin.  All over England we rejoiced.  Most of us, the Girls of Slender Means (a novel by Muriel Spark, set in Kensington which in those days – the 50’s – was flatland for sharing girls) were the daughters of professionals, highly taxed. We were indeed of slender means; my salary as an undersecretary was £9 a week, my share of the rent was £3.  We all meticulously darned our twinsets and re-strung our pearls. 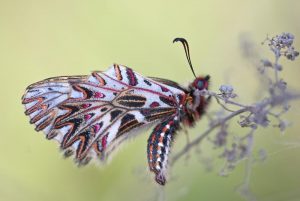 Now, we are liberated; we throw stuff away if it fails in any respect – the zip, the button, the laces.  And sadly, moths have kept up with feminism, they are as rife and merry, gorging on my cardigans now I am an independent woman as when I was highly dependent. So highly that my husband had to sign the HP agreement for our washing machine, though it was my money and my bank account that was paying for it.  However, I still darn my sweaters and sew on buttons and feel a kind of liberation in being able to do so. I am not dependent; I am my own mistress in charge of my own wardrobe.